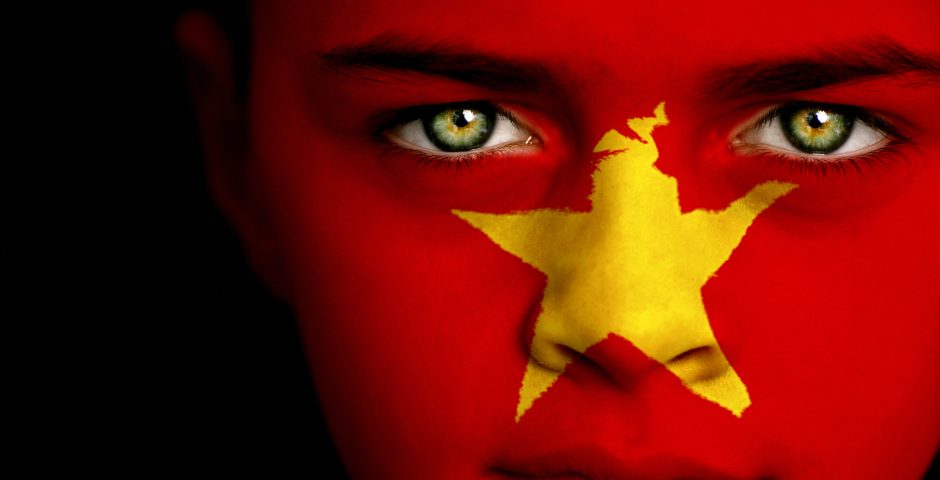 Portrait of a boy with the flag of Vietnam painted on his face.

I am fascinated with food because it reconnects me with many great childhood memories.  I believe my passion started when my grandma would take my youngest sister and I to the town of Humacao every Sunday.  On our way to visit her friends we would stop by several kiosks and on ‘special’ Sundays, we would stop and try new restaurants.  That is one of the legacies from grandma Bertha… my youngest sister Lucy and I are obsessed with food.  Lucy likes to cook the Puerto Rican food that we both grew up enjoying.  I love to eat in restaurants around the world and experience food in ways unknown from my childhood. 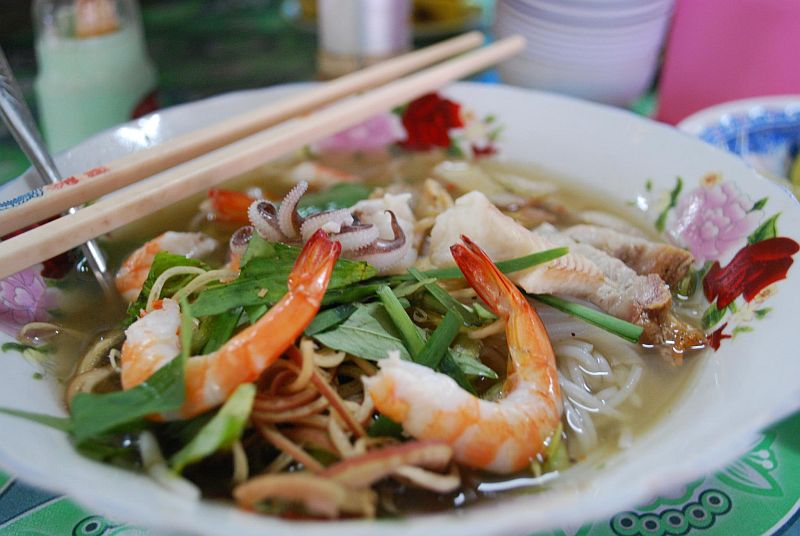 While in town, I like to experience the flavors that local restaurants have to offer.  There is a fairly new Vietnamese restaurant, Basilic Vietnamese Grill in Boca Raton, where I tried various dishes including Pho.  Pho… Ah!  Unknown to me until my son introduced me to it.  For those that never heard of it, Pho is a noodle soup consisting of a clear stock-based broth, linguine-shaped rice noodles, and beef, seafood or chicken.  My first experience was oxtail and tripe and it was quite an experience; the aromatic broth resembled a well balance fragrance of beef, anise and ginger.  Last week, I had the seafood Pho and it was exquisite. It was accompanied with a side of mung bean sprouts, mint basil, lime and 2 other condiments.

But how did Pho come about?  Some of my friends say I am a geek, for others I am Curious George… for those that follow astrology, I just display my Gemini pursuit of knowledge.  What ever the reason, I am curious and love to experience great food therefore I interviewed Vince, who is one of the owners of the Basilic.

Vince mentioned that Pho was originally a popular street dish from North of Vietnam.  Pho is a staple of breakfast food just like corn flakes is in the US.  He mentioned that while growing up, he has recollections of a vendor selling soup on the streets. The image he described was of a woman carrying two pots which were hanging from her shoulder pole, one containing the soup and the pot in the back containing the ingredients to put in it.

According to Vince the “secret” of Pho is in its broth. The broth for the beef Pho takes 10 hours in order to give all the ingredients a chance to integrate and harmonize with each other. He spoke of ingredients like star of anise, cinnamon, cilantro, bone marrow, grilled onion and ginger.  He added that the original Pho in Vietnam did not have any bean sprouts.

Since Vietnam was a French colony for nearly six decades, Vietnam has a lot of French influence in their dishes.  And that is how the name for the restaurant came about… basilic is basil in French.  The Basilic Vietnamese Grill in Boca is their second restaurant in South Florida.   They have various French influenced dishes in their menu from which the Crepe Bean Sprout Shrimp & Pork is my favorite.

What type of local fair have you tried in your travels? 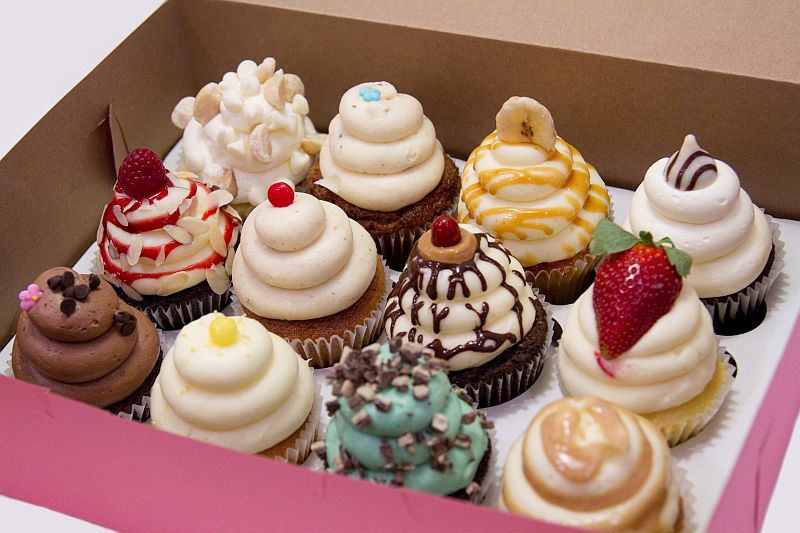 In Search for Cupcakes